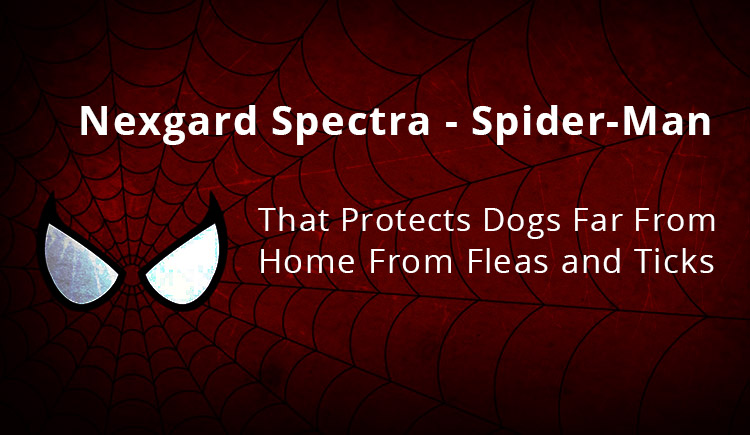 We are back with another Marvel superhero connection!!!

If you have read our previous blogs:-

Then you might be very well aware of the fact that we connect these superheroes to our parasitic treatments and describe how they resemble.

And now since, Spider-Man: Far from home is approaching its release date i.e. 2nd July we decided to spot a resemblance of the superhero with one of our flea and tick treatments.

In one of our previous blogs named –Six Original Avengers of Flea & Tick Treatment Universe, we made Nexgard Spectra as Iron Man of the Avengers of the flea and tick treatments. However, after seeing Iron Man sacrifice his life to save the earth from Thanos in Avengers Endgame movie and witnessing the awesome trailer of Spider-Man – Far from home, which signifies that after Iron Man, Iron Spider will be the one who will carry forward his legacy. We decided to compare Nexgard Spectra with Spider-Man/Iron Spider because, after Iron Man, it is the Spider-Man who will be taking his place.

Spider-Man is a person having many qualities; he is a genius like Tony Stark, an outstanding student, a person relying on technology to combat monstrous peoples apart from his spider power. He also keeps evolving and becomes better with time.

Similarly, Nexgard Spectra is a treatment that has many qualities –

Moreover, there’s a very strange resemblance between Nexgard Spectra and Spider-Man. The youngest superhero of the Avenger Squad once fought Dr. Octopus – the eight-limbed/legged villain and Nexgard Spectra also fights and kills eight-legged ticks within 48 hours of administration. 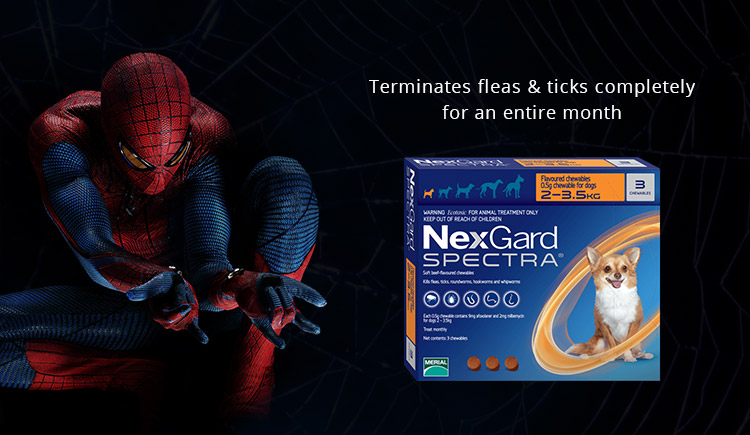 Nexgard Spectra is a broad spectrum treatment for dogs that is manufactured by Merial / Boehringer Ingelheim, the same company that has given one of the most voguish fleas and tick treatment to the world, Frontline Plus.

Nexgard Spectra also protects your pooch when he/she is far from home in the wilderness camping with you or traveling. It’s Ingredients Afoxolaner and Milbemycin Oxime remains efficacious for an entire month and keeps your pooch protected from parasitic infections.

Just like the spider web, the ingredients – afoxolaner and milbemycin oxime also cover the entire body of your furry companion. Afoxolaner kills fleas and ticks by overstimulating their nervous system and milbemycin oxime opens the glutamate sensitive chloride channels in roundworms, hookworms, and whipworms that leads to hyperpolarization of their cells which results in blocking of signal transfer; paralysis and eventually death.

Nexgard Spectra is the most loved treatment just like our spiderman – the treatment for bad guys in the city. 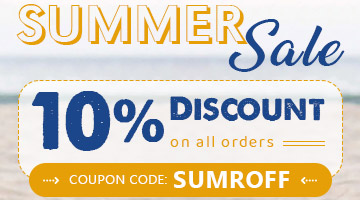