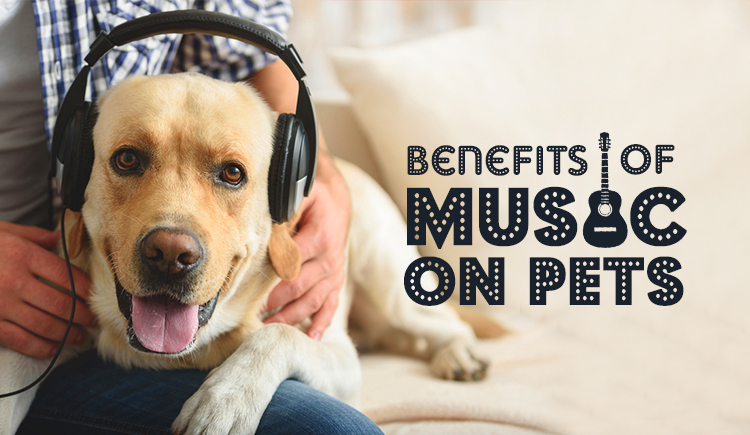 Music is an art as well as a therapy for us humans. It’s fascinating how music has the power to soothe and relax us. It leaves an impact on our memory and emotional state. Moreover, research shows that it has remarkable potential to be used as a therapeutic tool to treat several diseases. Hence, it is apparent that music offers a lot of benefits to us, but what about our pets?

Is there any link between music and pets? Is it in their best interests?

Well well, continue reading to know more about it.

Music and our pets: Is there a link?

Yes, there is a connection between music and pets. The affirmative is supported by various studies that were conducted to understand the influence of music on our pets.  Here are some of those intriguing studies and their findings:

Lori Kogan, Regina Schoenfeld-Tacher, and Allen Simon discovered that playing classical music to 117 kenneled dogs had a positive effect on alleviating psychogenic stress caused by the kennel environment in their psychoacoustic studies. In this study, research scholars played different kinds of music to dogs including classical, heavy metal and fusion type. They also studied the effects when no music was played.

It was observed that most dogs slept while listening to classical music, whereas metal music had a completely opposite reaction and made them nervous. From this study, it was also proven that music not only reduces stress but also alleviates anxiety and lowers heart rate in dogs.

Does music have the same effects on our feline friends? Actually, cats are either not acoustically inclined to human music, or are uninterested in it.  However, Charles Snowdown, a psychologist, along with Megan Savage and the composer, David Teie, have created tunes that reflect tempos and frequencies that cats commonly use to communicate.

They visited 47 households with cats and played them this specially tailored music. Interestingly, cats reacted positively to it. Some of them rushed towards the speaker on playing the music, while some even rubbed up against it. This makes it pretty clear that even our feline friends loved the music that was especially developed for them.

How can music not please birds, when birds themselves are the best singers of nature? A few researchers at Emory University set out to study the effects of music on birds. For this, they assessed the brains of male and female white-tailed sparrows while playing sounds of a male bird to them.

Surprisingly, the brain of female white-tailed sparrows responded to it in the same way as our amygdalae (a part of the brain) light up when we listen to music. Sarah Earp, the lead researcher, states that a neural reward system is activated in female birds in their breeding state that are listening to male birdsongs, and in humans listening to their favorite music.  That being so, it is evident that our feathery friends enjoy music in the same way as we do!

While all of these observations are certainly amusing, how can music be put to use for the benefit of our pets? Well, pet parents are already reaping the benefits of music for pets in their day to day life.  Many pet parents are now using customized pet specific music to sooth or heal their pets at home, in the car, and while receiving grooming services or dealing with noise aversions. Music therapy has also been developed for pets and is widely used by pet parents. These studies, on the other hand, could also be immensely valuable in animal shelters and veterinary hospitals, where animals are often anxious and distressed. 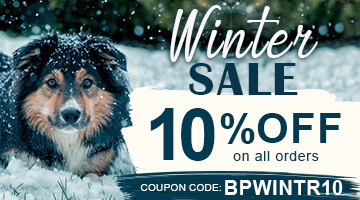